What “YMCA” and “My Way” Have to do With the Trump’s Final Speech, and his Administration 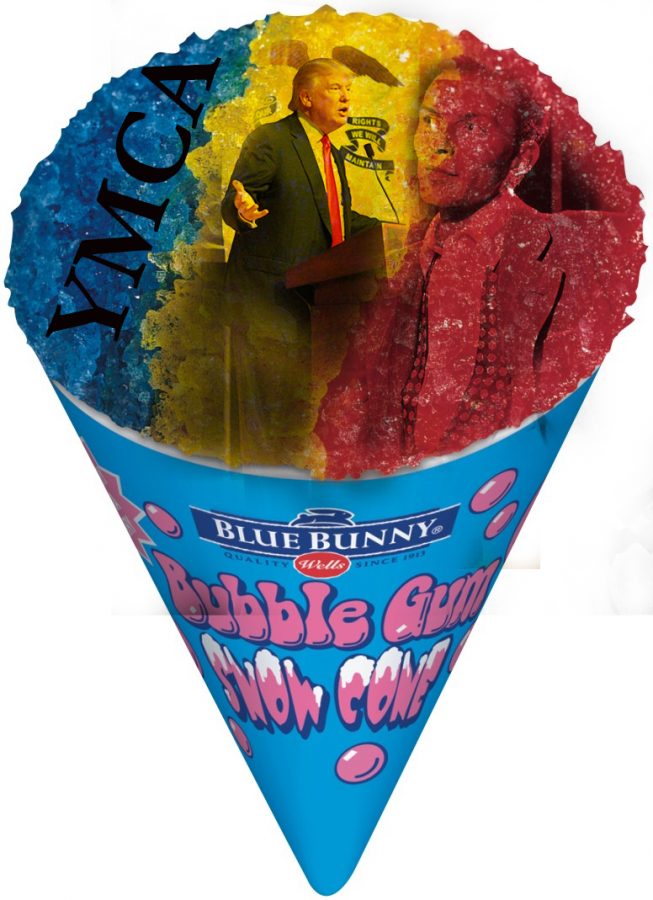 January 20, 2021 is a day I will remember for many years. It was the fourth inauguration I have seen. It heralded the end of an era that will end up in AP US history textbooks for all time, and was a likely cause for raucous laughter at the absurdity of the Trump Administration.

But, what I will remember most, I think, is that Former President Trump not only declined to attend his successor’s inauguration, but that he also played the songs “YMCA” by Village People and “My Way” by Frank Sinatra as his final speech as President of the United States, per a CNN report.

It is a scene that hardly surprises me; moments like these, of abandoning of American traditions amidst absurd tidbits, have pockmarked the Trump administration; the mistake of the Trump campaign failing to book the Four Seasons hotel still springs to my mind. That is where, between a crematorium and an adult book store, Rudy Giuliani repeated false allegations of voter fraud with a Trump banner desperately covering up the banal brick behind him. Those false allegations the former president was still spewing the day he told his followers to storm the Capital, which some, to put a light word to it, took to heart (adorned with zip-ties and guns).

The news that Trump played “YMCA” on the morning of his last speech as president – which I distinctly remember from a party held by after school childcare of my elementary school – was in equal parts amusing, and worrying. Amusing for the hilarity of such an official function playing the song I heard while jonesing for a third snow cone, and concerning because it has been tradition for an outgoing President to attend the inauguration of their successor – which Trump, obviously, did not.

The compounding fact that he played “My Way” by Frank Sinatra, as well, only strengthened my feelings. Trump certainly did things his way, that much is sure, and our country has not been left better for it. Jan. 20, 2021, capped 0ff the Trump presidency perfectly: highly concerning breaks with democratic American traditions, and nearly enough ludicrous elements to distract. Nearly.